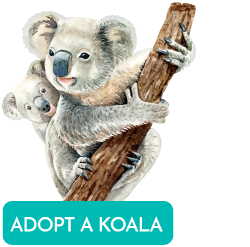 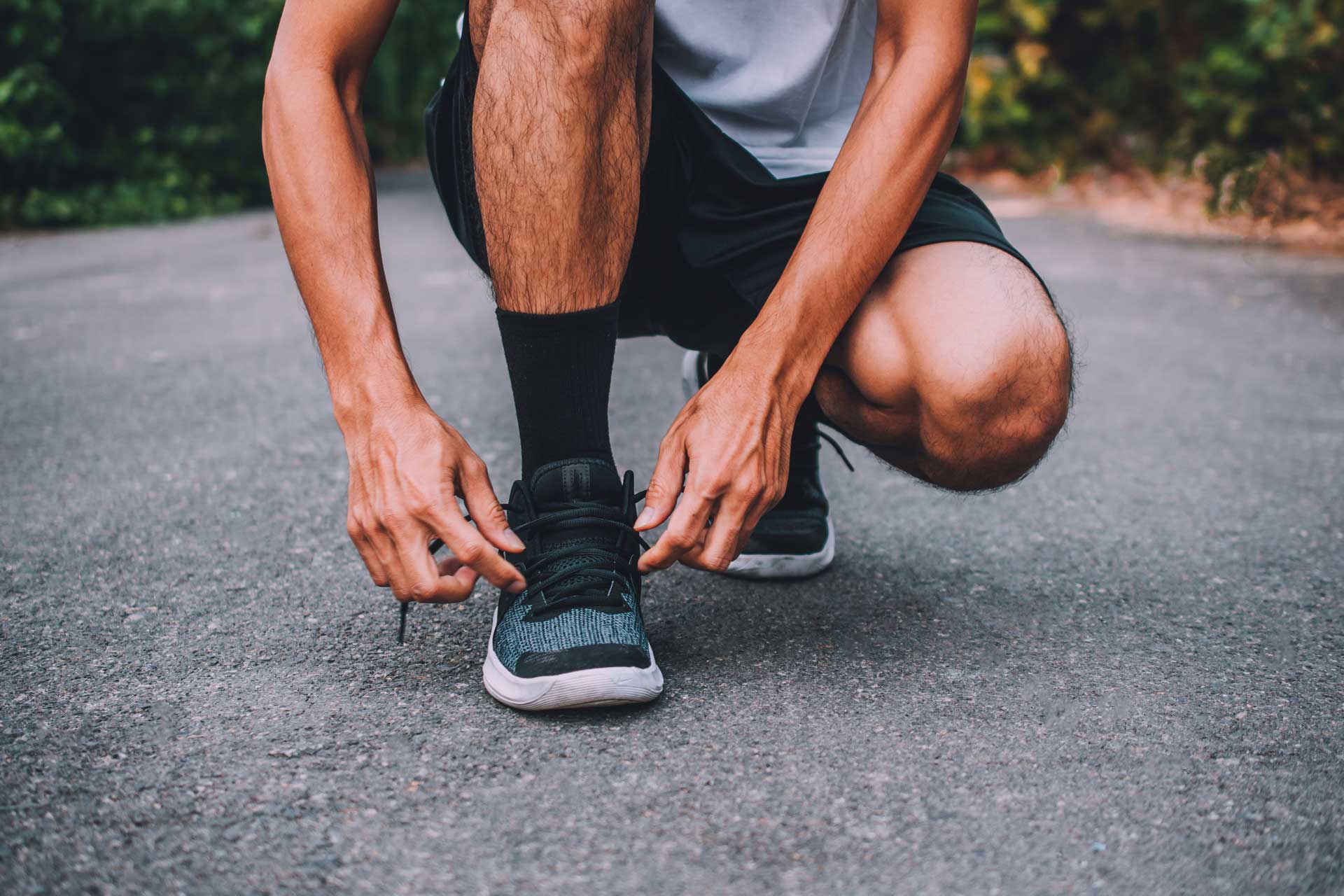 Try one of these routes recommended by running clubs in Vancouver, Calgary or Toronto.

If you’re getting tired of passing the same old streets on your regular runs, maybe it’s time to change it up a bit. To give you a few ideas, we asked local running clubs about their favourite routes. From scenic river valleys to challenging stairs to iconic prairie views, there’s something for everyone in the following listings. In addition, all the clubs post their runs on social media so check online for even more ideas. Find IMPACT Magazine on Strava for maps of these routes and more across Canada.

The Vancouver Running Company (VRC) Flight Crew offers fun, free group runs on roads and trails. Clare Wilkes, VRC Retail Operations Manager says everyone is welcome and they operate a strict no-drop policy, so whatever your pace, you’ll find someone to run with!

From slow walkers to fast runners, everyone is welcome in this friendly group of active seniors. They run/walk from various locations throughout Richmond, which is surrounded by the Fraser River and has many dykes making perfect trails and pathways. “We have three main criteria for a meeting place,” says club co-founder John L. Young, “free parking, a washroom and an available coffee shop!”

“Our favourite running routes in East Vancouver leave from breweries!” said club member Ryan Chilibeck. “I guess that’s not surprising considering there are 14 craft breweries (and growing) on our side of town. If you ever find yourself on the left coast and itching for a run, look us up! We like new people BUT the first round is on you!”

“We are a relatively new running club in Calgary,” says club member Chrissy Kilroe. “Joining is free and we welcome all levels of runners. We start and end our runs every Thursday at the Wild Rose Tap Room in the Currie Barracks. Maybe we are biased but we think the routes are pretty great because they are short, social and end with beer!”

“Week in and week out YYCRunCrew has met at the Lululemon store on 4th Street S.W. in Calgary every Tuesday since 2011,” says club member Raf Lopez.  “We’re a free, recreational run group that welcomes runners of all levels, from those training for their first 5 KM fun run to experienced marathoners and triathletes.”

To get in some longer runs and maybe train for a marathon, check out the University of Calgary 8-month marathon training program which kicks off its 37th year this March.  “The club is targeted at recreational runners, specifically the first time marathoner,” says Ashley Fox, Physical Literacy Coordinator at the U of C.

“The RunningRats are based in the heart of downtown Toronto’s financial district and we offer many runs within the core and out to the east and west ends of the city,” says club member Mike Lin. The Rats are a social, well-organized group of over 100 runners. All of their routes offer 7 KM, 10 KM and 13 KM options.

The Parkdale Roadrunners have been hitting the streets of Toronto since 2010. Club member Colin Smith says “We take pride in being inclusive and welcome all levels of runners.” The club runs every Tuesday at 8 p.m. rain or shine and on time.

Runners are a pretty savvy group but here are a few things most runners probably don’t know. 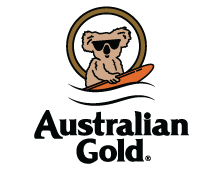 Our brand and its products aim to fully embrace the active lifestyles of Aussies, and their love of the outdoors, through its amazing scent, natural ingredients and unmatched performance. 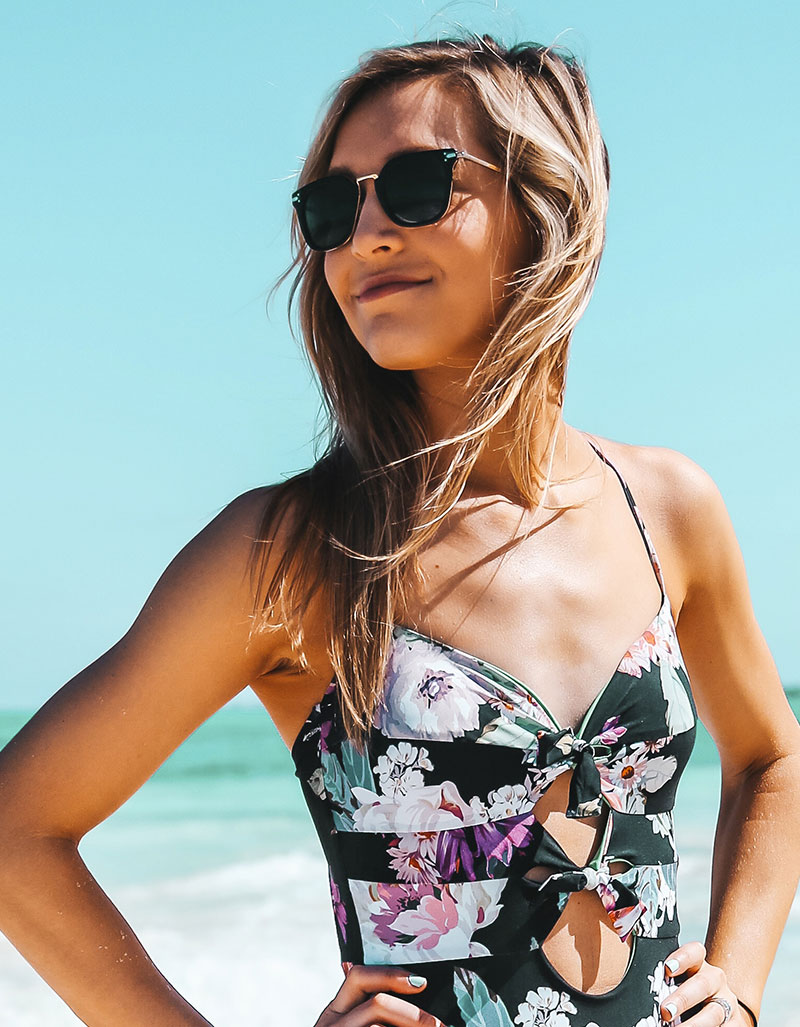 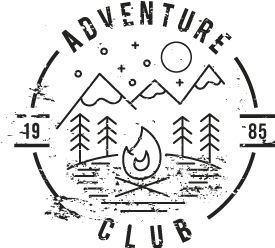 Become a AG Brand Ambassador, a community of Canadians passionate about enjoying adventures under the sun. #lifeisbetteroutdoors